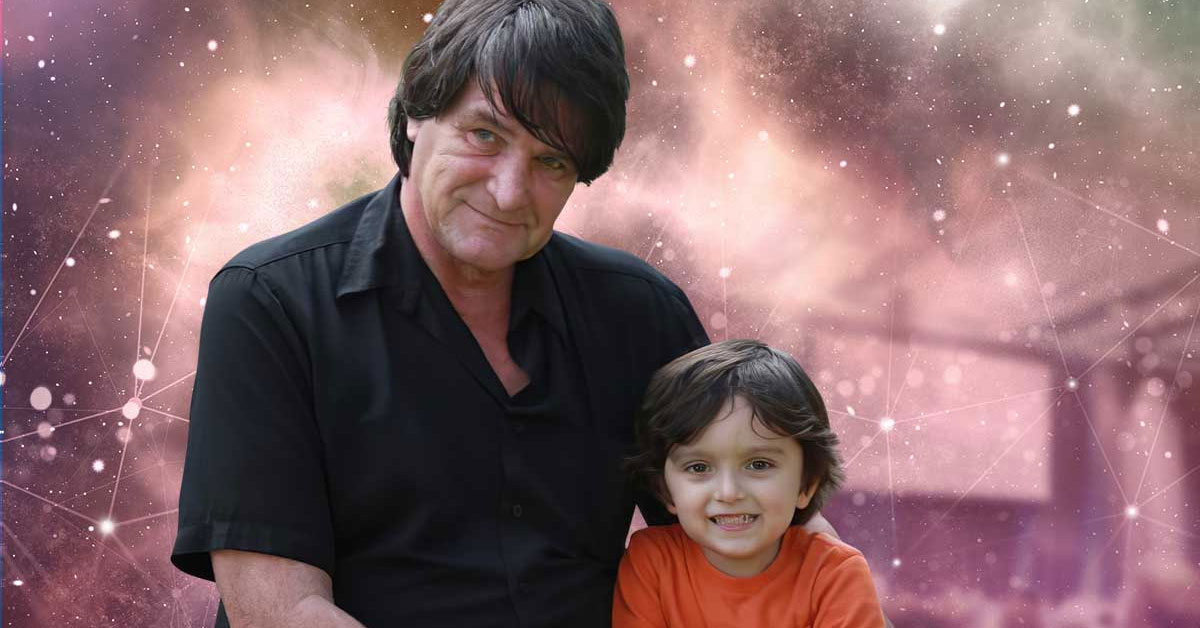 And the dysfunction that exists in our relationship with ourselves is a symptom of Spiritual dis-ease, of not being in balance and harmony with the universe, of feeling disconnected from our Spiritual source.


Codependence: The Dance of Wounded Souls by Robert Burney

There are a variety of ways to describe the condition of codependency. Here are a few:


At it's core, a dysfunctional relationship with self. We do not know how to Love our self in healthy ways because our parents did not know how to Love themselves. We were raised in shame-based societies that taught us that there is something wrong with being human. The messages we got often included that there is something wrong: with making mistakes; with not being perfect; with being sexual; with being emotional; with being too fat or too thin or too tall or too short or too whatever. As children we were taught to determine our worth in comparison with others. If we were smarter than, prettier than, better grades than, faster than, etc. - then we were validated and got the message that we had worth.

In a codependent society everyone has to have someone to look down on in order to feel good about themselves. And, conversely, there is always someone we can compare ourselves to that can cause us to not feel good enough. {Play}

More accurately be called outer or external dependence. The condition of codependence is about giving power over our self esteem to outside sources/agencies or external manifestations. We were taught to look outside of our selves to people, places, and things - to money, property and prestige, to determine if we have worth. That causes us to put false gods before us. We make money or achievement or popularity or material possessions or the "right" marriage the Higher Power that determines if we have worth.

We take our self-definition and self-worth from external manifestations of our own being so that looks or talent or intelligence becomes the Higher Power that we look to in determining if we have worth.

All outside and external conditions are temporary and could change in a moment. If we make a temporary condition our Higher Power we are setting ourselves up to be a victim - and, in blind devotion to that Higher Power we are pursuing, we often victimize other people on our way to proving we have worth. (I believe that we are all ONE. That we all have equal worth as Spiritual Beings, as sons and daughters of the God-Force / Goddess Energy / Great Spirit - not because of any external manifestation or outside condition.) {Play}

(I believe that we are all ONE. That we all have equal worth as Spiritual Beings, as sons and daughters of the God-Force / Goddess Energy / Great Spirit - not because of any external manifestation or outside condition.)

A particularly vicious form of delayed stress syndrome. Instead of being traumatized in a foreign country against an identified enemy during a war, as soldiers who have delayed stress are - we were traumatized in our sanctuaries by the people we loved the most. Instead of having experienced that trauma for a year or two as a soldier might - we experienced it on a daily basis for 16 or 17 or 18 years. A soldier has to shut down emotionally in order to survive in a war zone. We had to shut down emotionally because we were surrounded by adults who were emotional cripples of one sort or another. {Play}

A dysfunctional emotional and behavioral defense system. When a society is emotionally dishonest, the people of that society are set up to be emotionally dysfunctional. In this society being emotional is described as falling apart, losing it, going to pieces, coming unglued, etc. (Other cultures give more permission to be emotional but then the emotions are usually expressed in ways that are out of balance to the extreme of letting the emotions control. The goal is balance between emotional and mental - between the intuitive and the rational.)

Traditionally in this society men have been taught that anger is the only acceptable emotion for a man to express, while women are taught that it is not acceptable for them to be angry. If it is not ok to own all of our emotions then we can not know who we are as emotional beings. [Also traditionally, women are taught to be codependent - take their self-definition (including their names) and self-worth - from their relationships with men, while men are taught to be codependent on their work/career/ability to produce, and from their presumed superiority to women.] {Play}

A disease of lost self. If we are not validated and affirmed for who we are in childhood then we don't believe we are worthy or lovable. Often we got validated and affirmed by one parent and put down by the other. When the parent who is "loving" does not protect us - or themselves - from the parent that is abusive, it is a betrayal that sets us up to have low self esteem because the affirmation we received was invalidated right in our own homes.

And being affirmed for being who we are is very different than being affirmed for who our parents wanted us to be - if they could not see themselves clearly then they sure could not see us clearly. In order to survive, children adapt whatever behavior will work best in helping them get their survival needs met. We then grow up to be adults who don't know our self and keep dancing the dance we learned as children. {Play}

A dysfunctional relationship is one that does not work to make us happy.